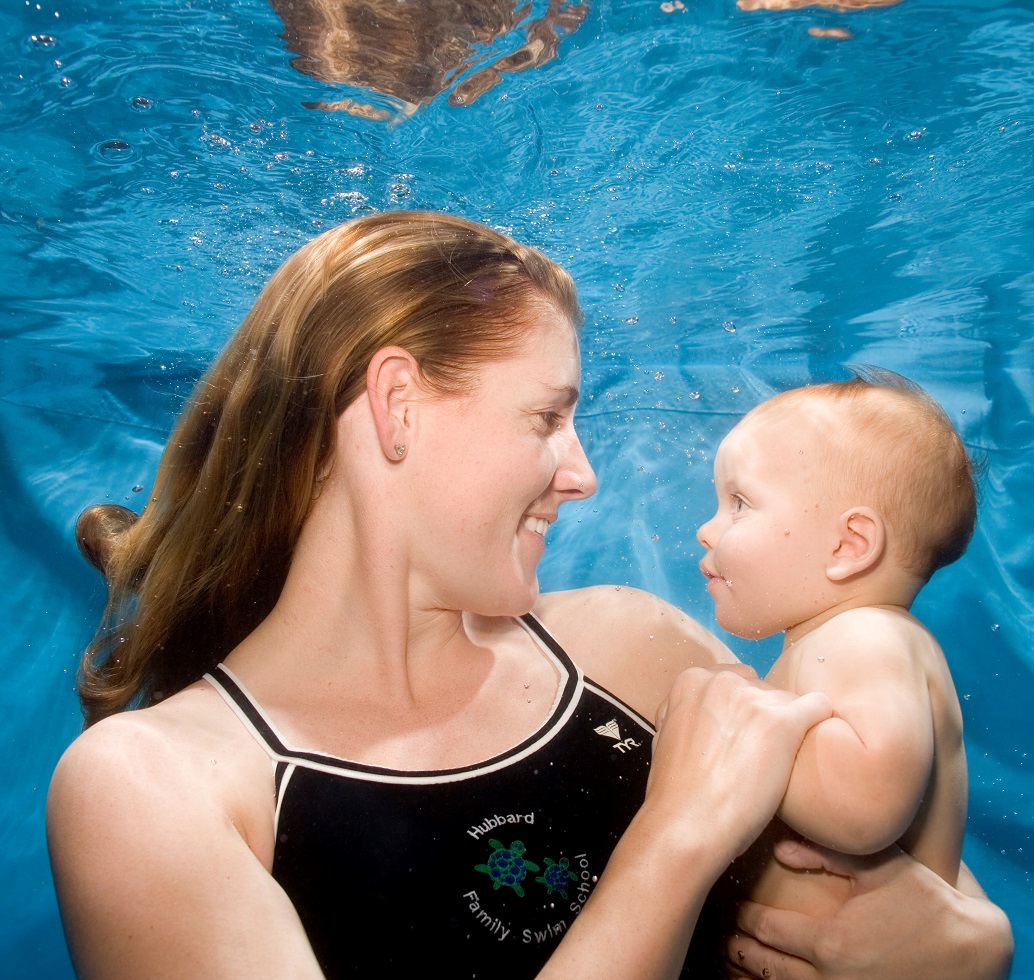 How much do you know about the most famous female swimmers and how they influenced swimming history? From revolutionizing the swimsuit to rescuing refugees in open water, these amazing women are wonderful reminders of the strength and determination of women in swimming. And as summer begins, and we all jump in the pool, here are 6 trailblazing women swimmers that you need to know:

If you’d like more information on our swimming lessons or our other activities, please contact us today!